Here are key takeaways from the redacted Mueller report:

ABUNDANT EVIDENCE OF OBSTRUCTION: Mueller’s report made clear that the Special Counsel did not by any stretch of the imagination exonerate Trump of obstruction of justice.

TRUMP TRIED TO OBSTRUCT JUSTICE: Trump “engaged in efforts to curtail the Special Counsel’s investigation” and although he was unsuccessful in obstructing justice, it was not for a lack of trying.

TRUMP CAMPAIGN SHARED POLLING INFO WITH RUSSIANS: Paul Manafort shared internal polling with a Russian agent for “months” and discussed campaign strategy for winning votes in the Midwest with him.

TRUMP KNEW ABOUT WIKILEAKS: Trump had advance notice that WikiLeaks would release more damaging information before they put it out, and directed his campaign to find Hillary Clinton’s deleted emails. 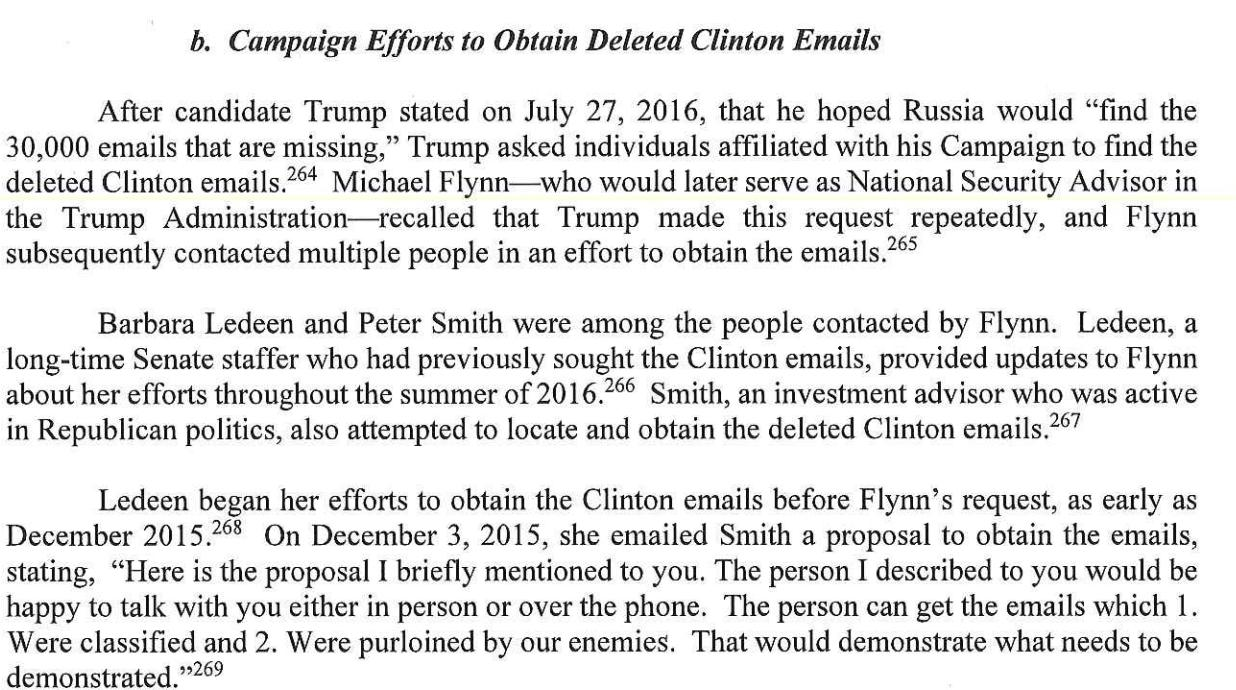 CONGRESS MUST CONTINUE TO INVESTIGATE: Mueller left the question of obstruction of justice to Congress, who will continue their investigations to get to the bottom of Trump’s actions.

RELEASE THE FULL UNREDACTED REPORT: Despite this report only being “lightly redacted,” it’s clear there is still a lot we don’t know. The full unredacted report must be released to Congress. 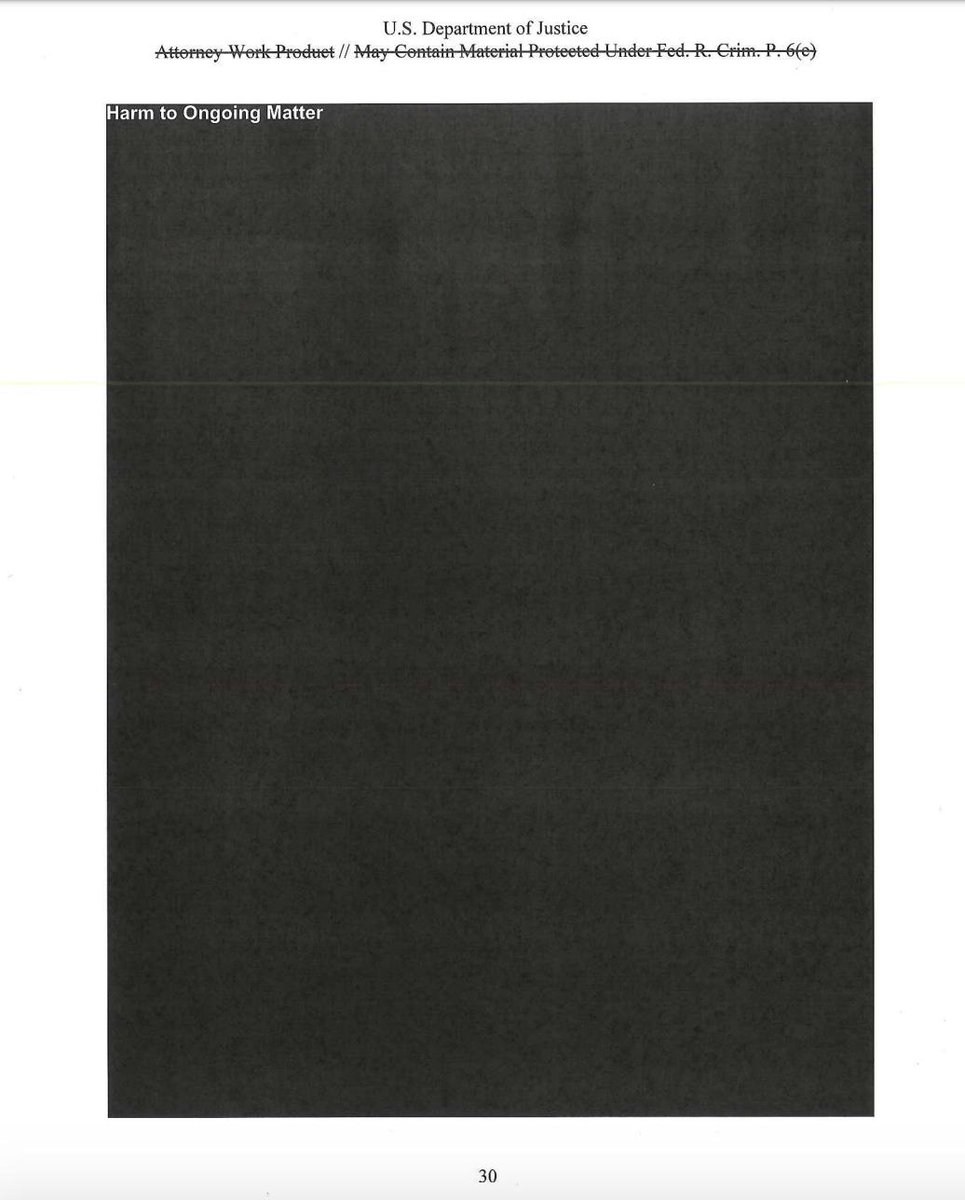